Board one of our air-conditioned coaches from Costa del Sol at your pick up point. From there, sit back and relax on your journey to Granada.

Granada is located 130 kilometers away from Malaga, once in the city discover the beautiful historic center with a guided tour. This city, full of history, has many monuments and places of interest. Get to know the history of Zoco, Cathedral, Royal Chapel and much more! Afterwards, enjoy some free time to savor some tasty tapas; visit the city on your own, go shopping or take some photos at the famous monuments in Granada. At the established time, meet back with the guide and get ready for Alhambra.

Declared a World Heritage Site, it is the most famous and best-preserved Moorish building in Spain. Once at the venue, immerse yourself in a guided tour through the amazing site and learn about the historic significance of the Alhambra. Discover the many decorative details around the site, built in 13th century. During the 13th and 14th century, the Alhambra grew as a palatine city until the Christian conquest of Granada. Then, it became a Royal House, General Captaincy of the Kingdom of Granada and a military fortress until its declaration as a monument.

Admire the rich architecture of the site, adapted to all the changes the complex underwent through the centuries. Walk along the Generalife Gardens and marvel at the recreation area palace during the Nasrid dynasty.

After the Alhambra visit, return to your Costa del Sol departure city. 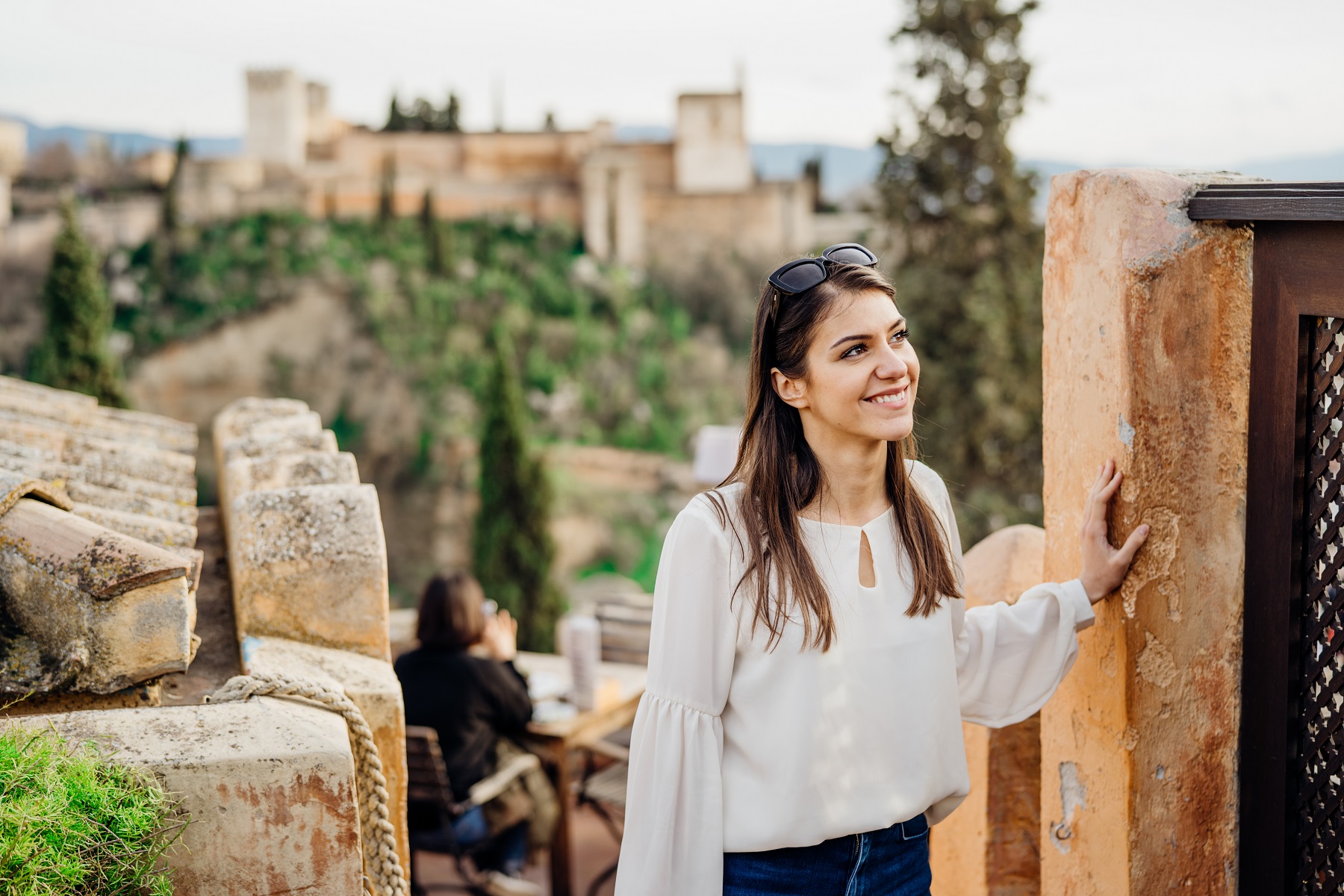 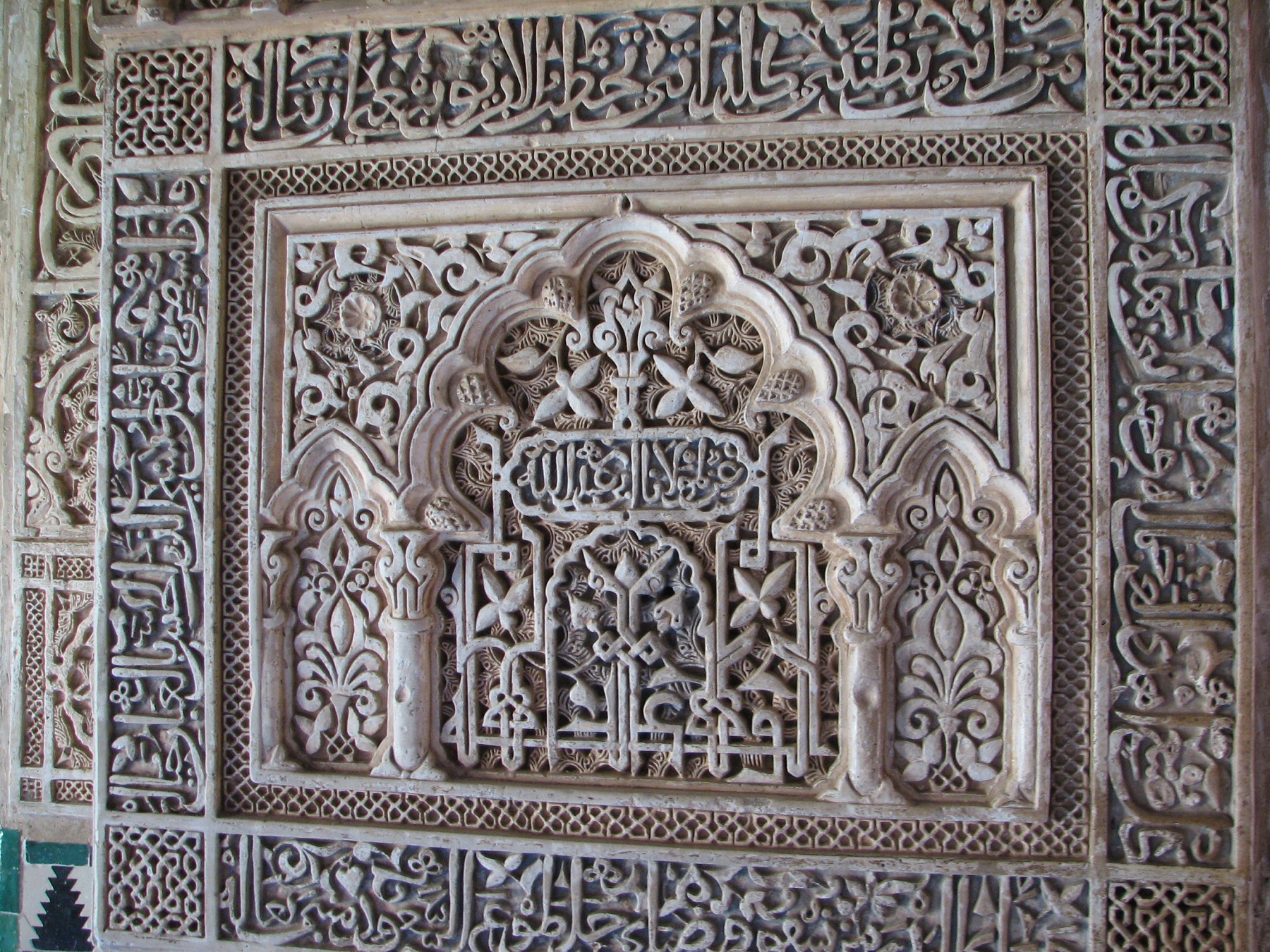 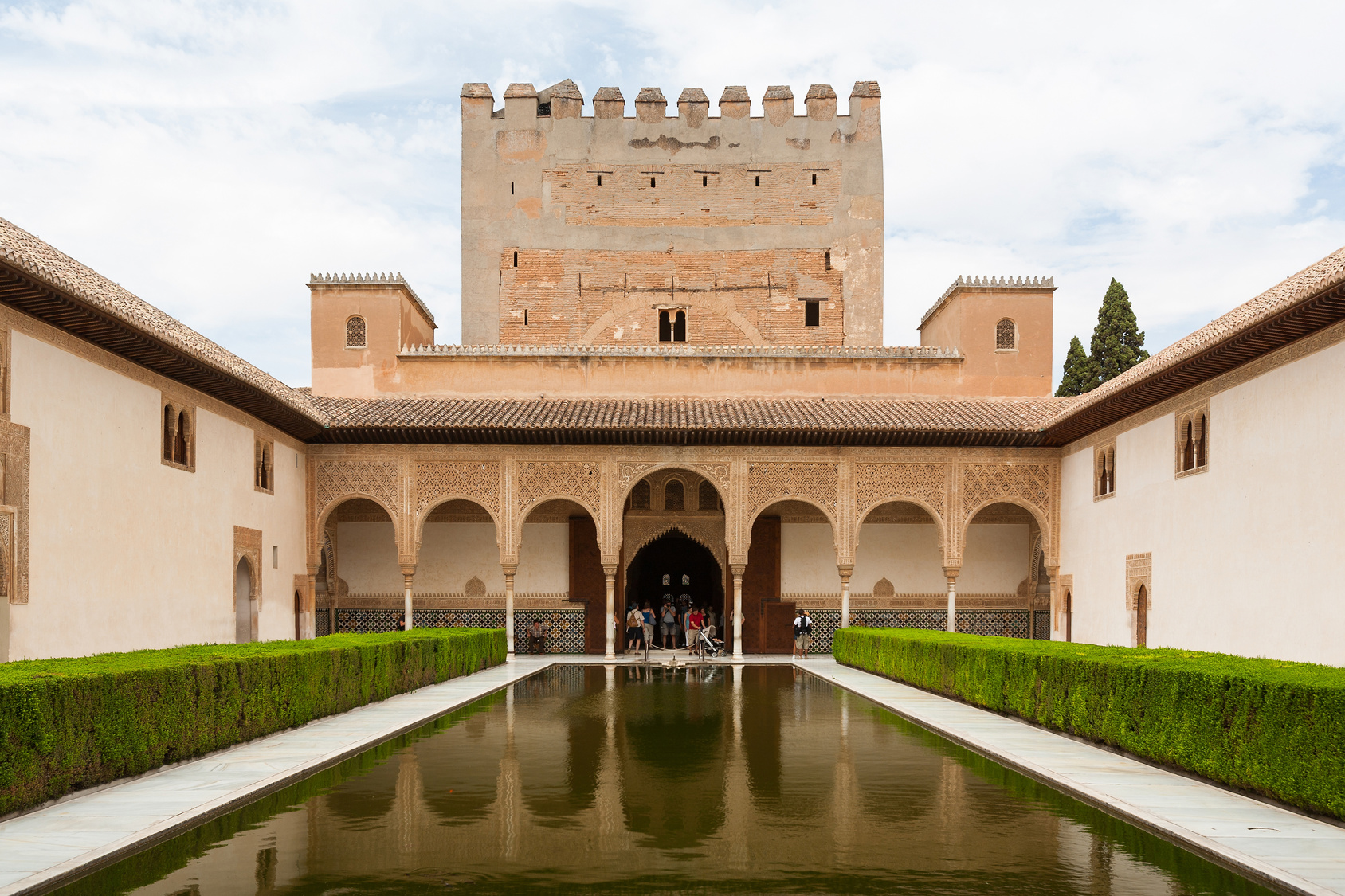 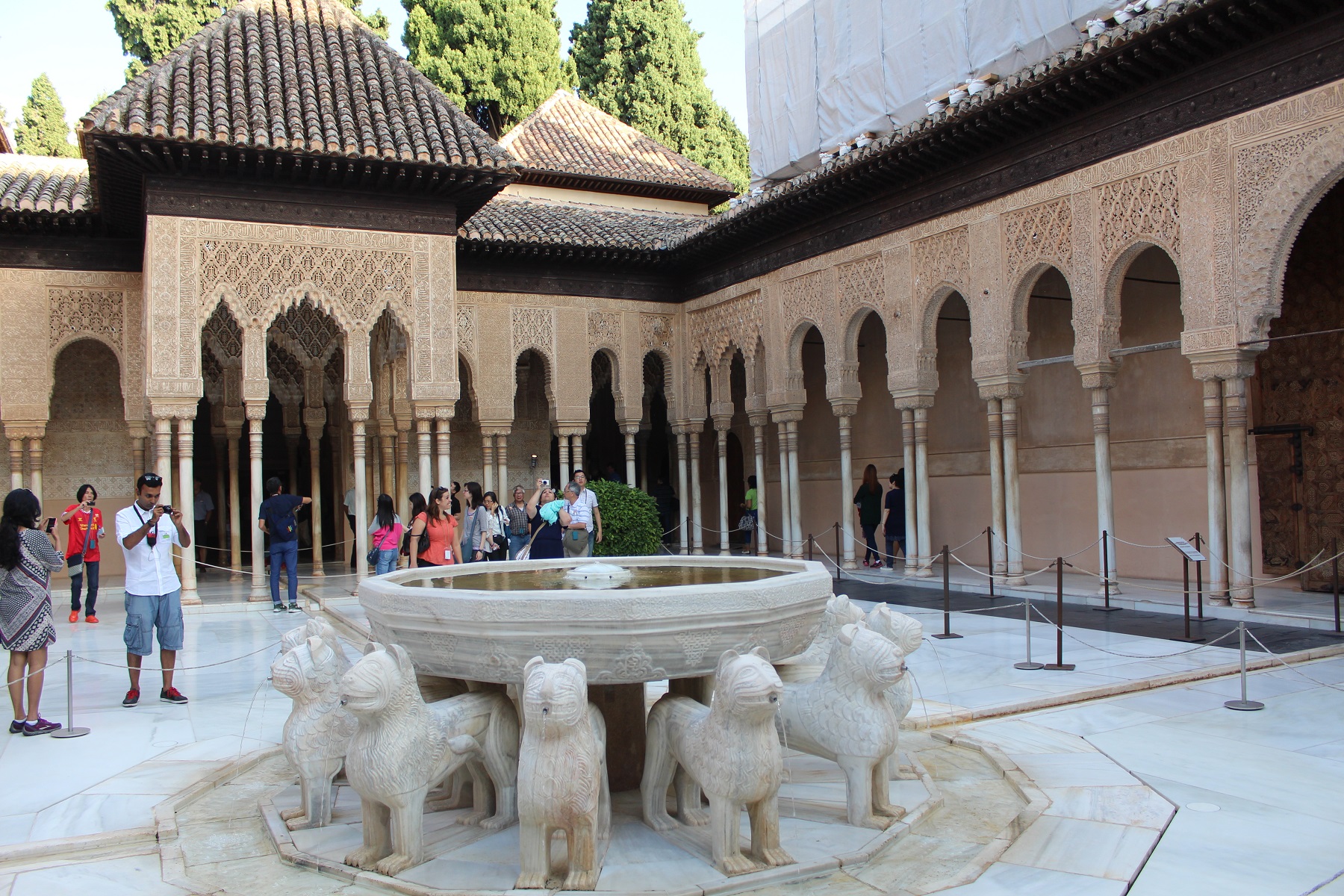 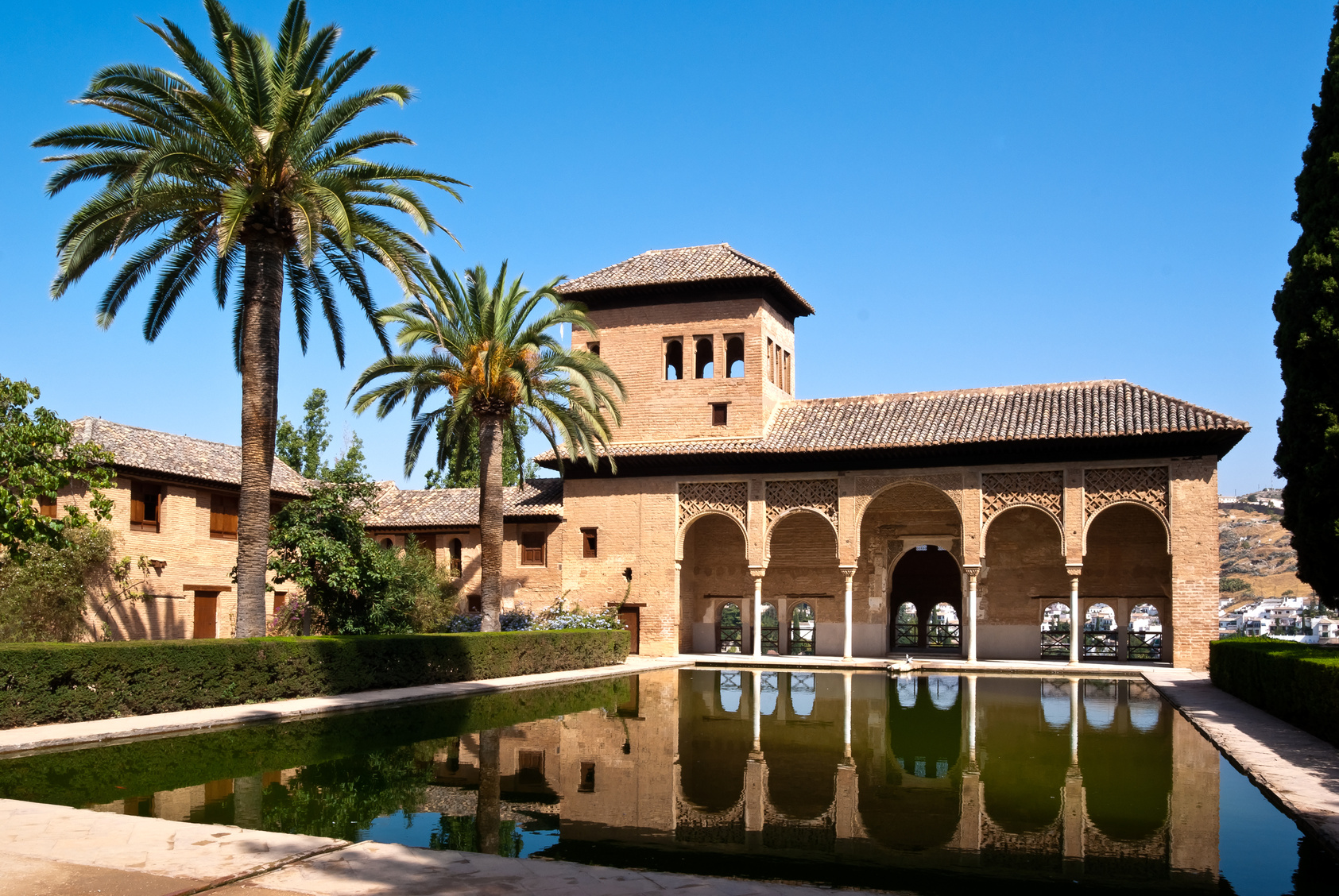 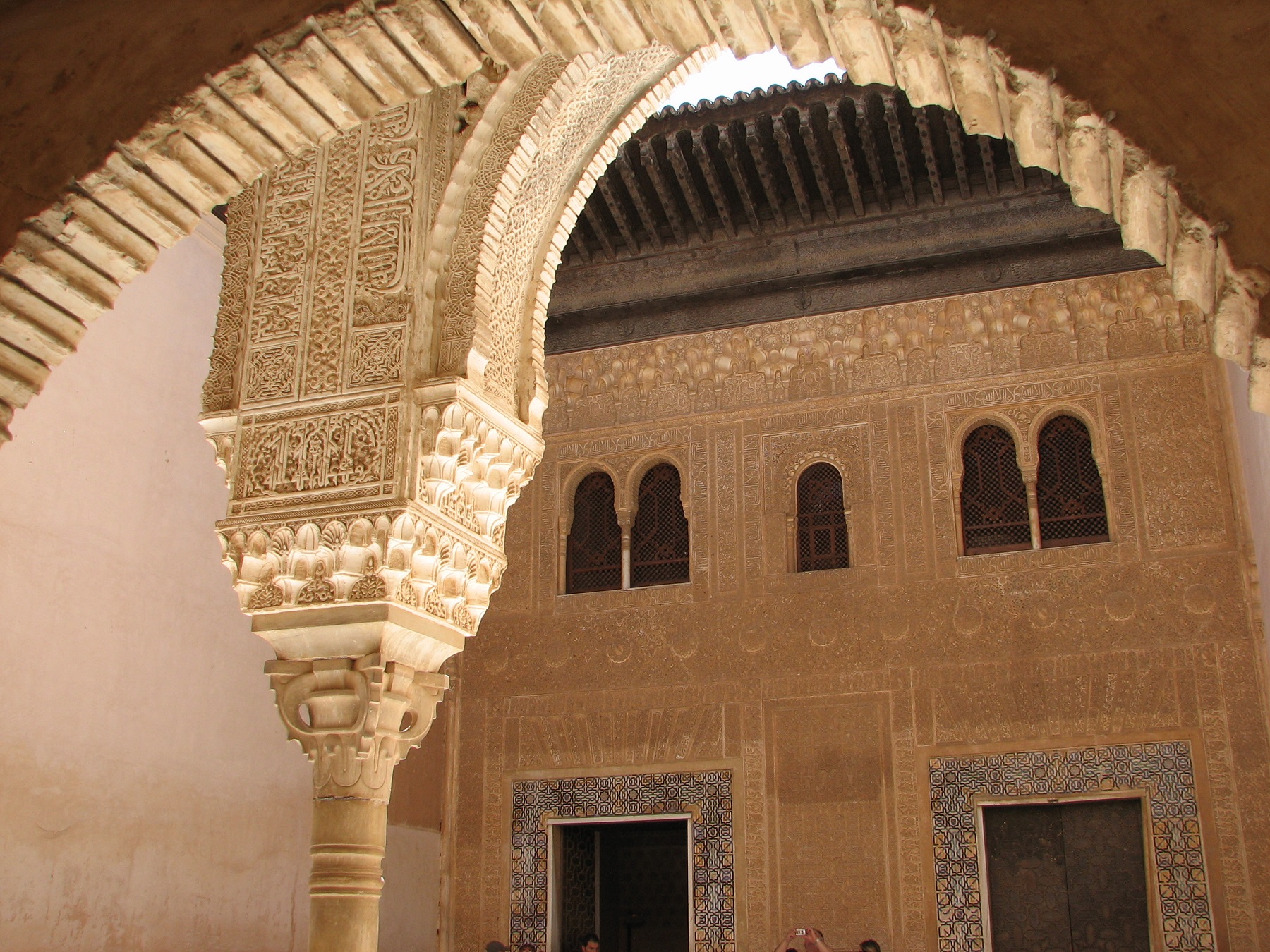 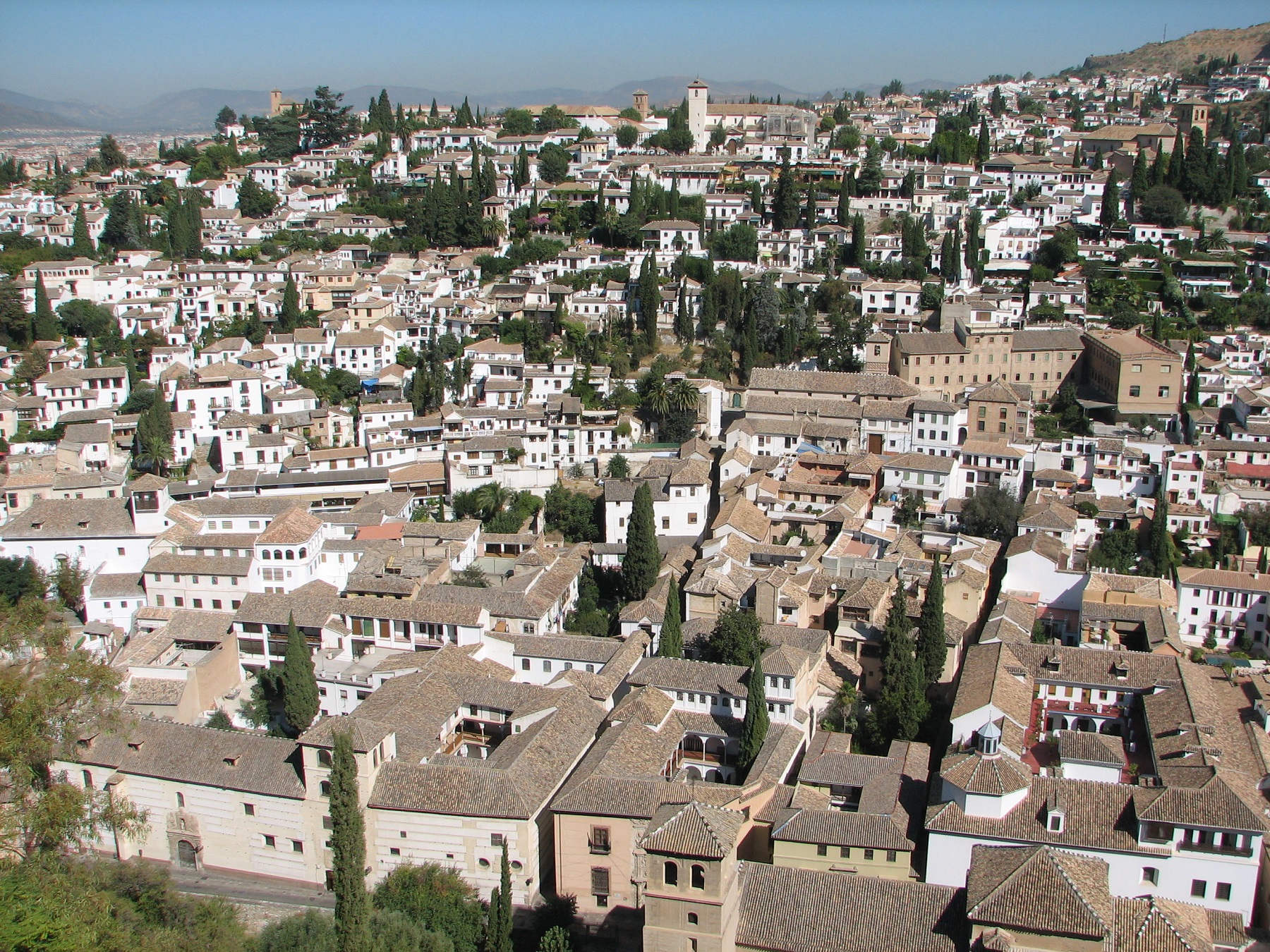 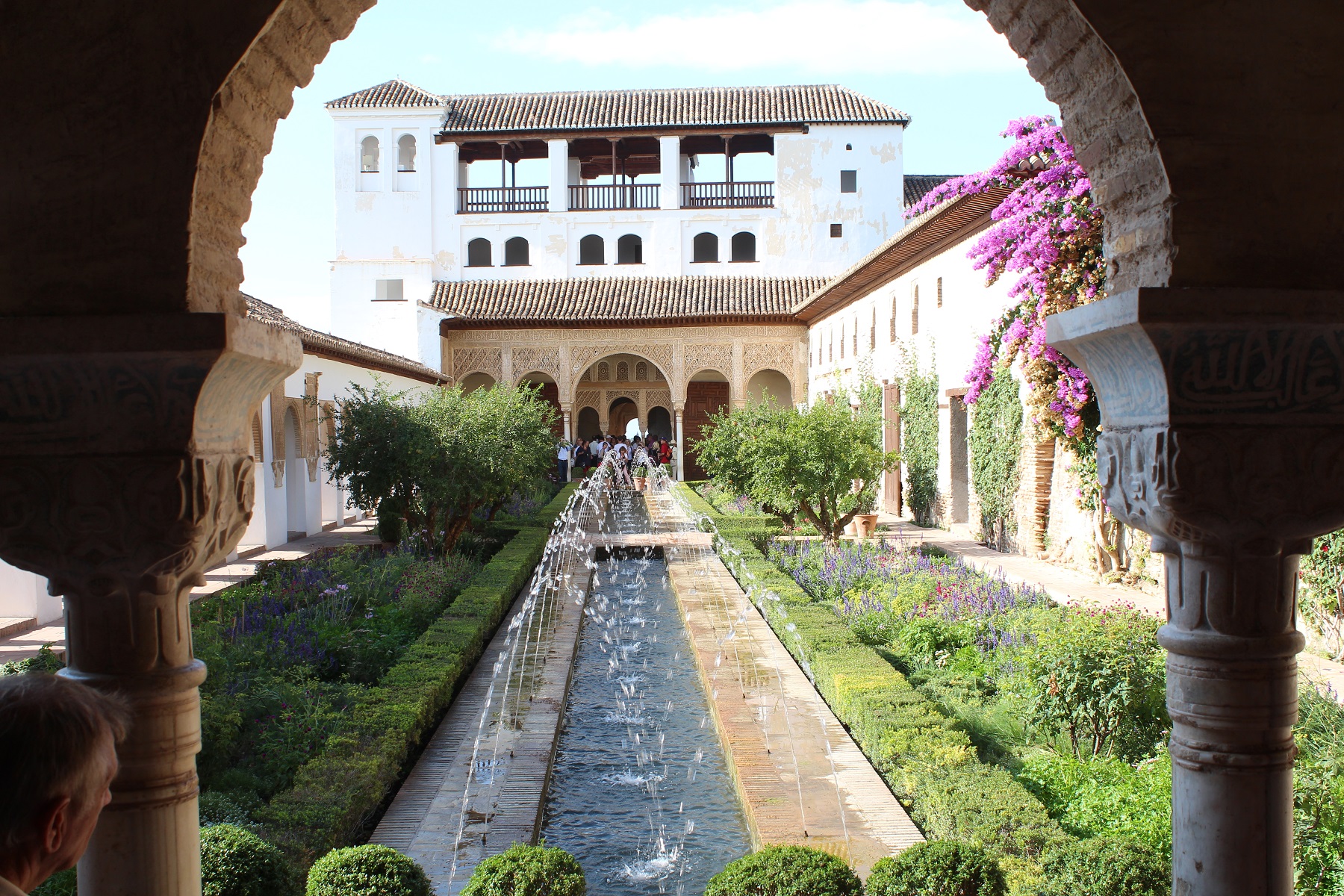 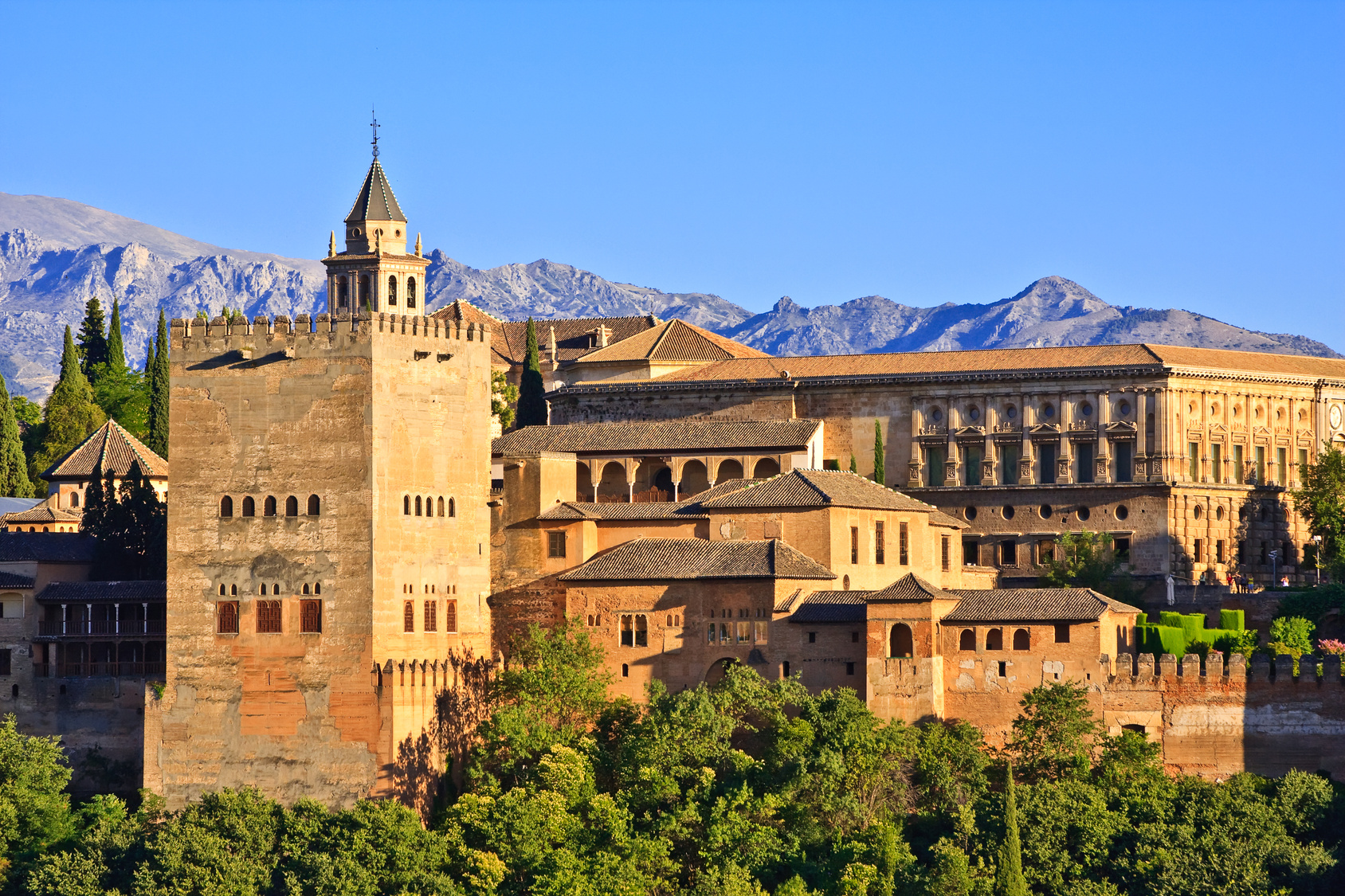 Please contact Julià Travel 48 hours prior to departure date to choose be picked up at the indicated point or at your hotel.