Check in at our office in central Madrid 15 minutes in advance of your tour. Leave the city aboard one of our comfortable air-conditioned coaches.

Enjoy a guided tour through the Royal Monastery of El Escorial, an architectural ensemble declared World Heritage Site by UNESCO. Built in the 15th century, it is a symbol of the power of the government at the time. Learn about the impressive Royal Mausoleum it contains and the story behind the 21 years it took to build the site. Of Renaissance style, you will marvel at the building symmetry. Listen to your guide explanations as you walk along the site visiting the Habsburg’s Palace, the Chapter House, the Basilica and the remarkable library.

Board your bus again at the end of the guided tour for a short drive to the Valley of the Fallen. The site is located 9km away from El Escorial, in Sierra de Guadarrama. You will be able to see it from far away thanks to the monumental cross built above the site. The monument is an underground church built into the mountain. The same is topped by the World’s Largest Cross, which can be seen from miles away.
Check in again at our office in central Madrid 15 minutes in advance of your tour. Leave the city towards Toledo aboard one of our comfortable air-conditioned coaches. Relax and enjoy the scenery on the way to the city.

Follow your local guide on a walking tour of the Historic City of Toledo, World Heritage City since 1986. Once Spain’s capital, it is a perfect mix of Arab, Jewish and Christian cultures. Learn about its fantastic heritage and see how the coexistence of cultures through the centuries influenced its current architectural style.

Stroll amid the courtyard cloisters and royal coats of arms at the San Juan de los Reyes Monastery. Admire the building sponsored by the Catholic Monarchs to become a royal mausoleum. Right after the visit we will walk to the Synagogue of Sta. Maria la Blanca. Originally built as a synagogue, it was expropriated and became a Church only 211 years after it opened its doors. Today, it is a fantastic museum of Mudejar (Arabic) style that you will visit. Admire the world famous painting of by el Greco – The Burial of the Count of Orgaz – at the Church of St. Tomé. Did you know el Greco himself lived in this beautiful city?

The walking tour will continue until we reach the Cathedral, considered of the most important Gothic Cathedrals in Spain. You will see it from the outside before the guided tour finishes. Then, you will have free time to explore Toledo on your own before returning to Madrid. 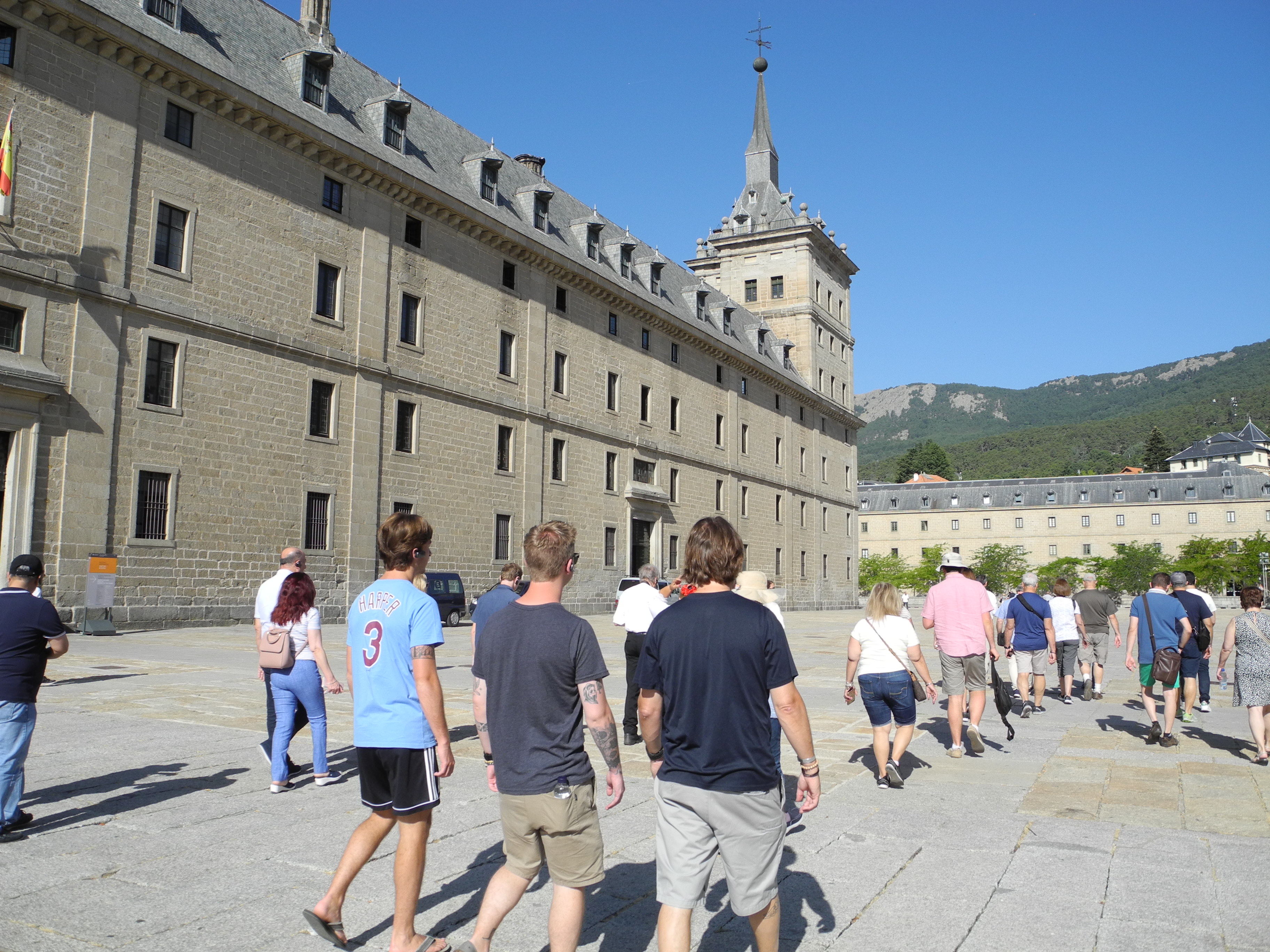 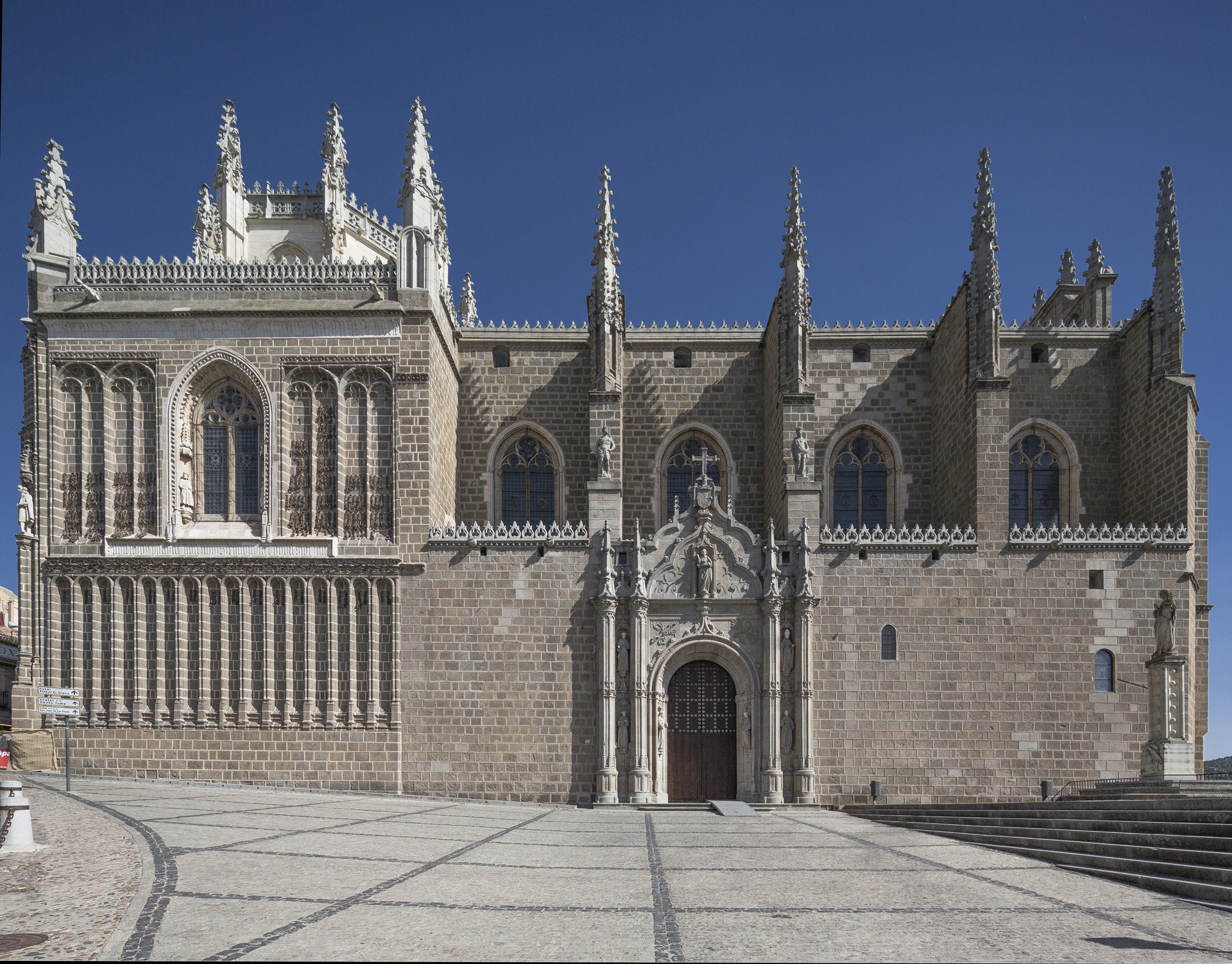 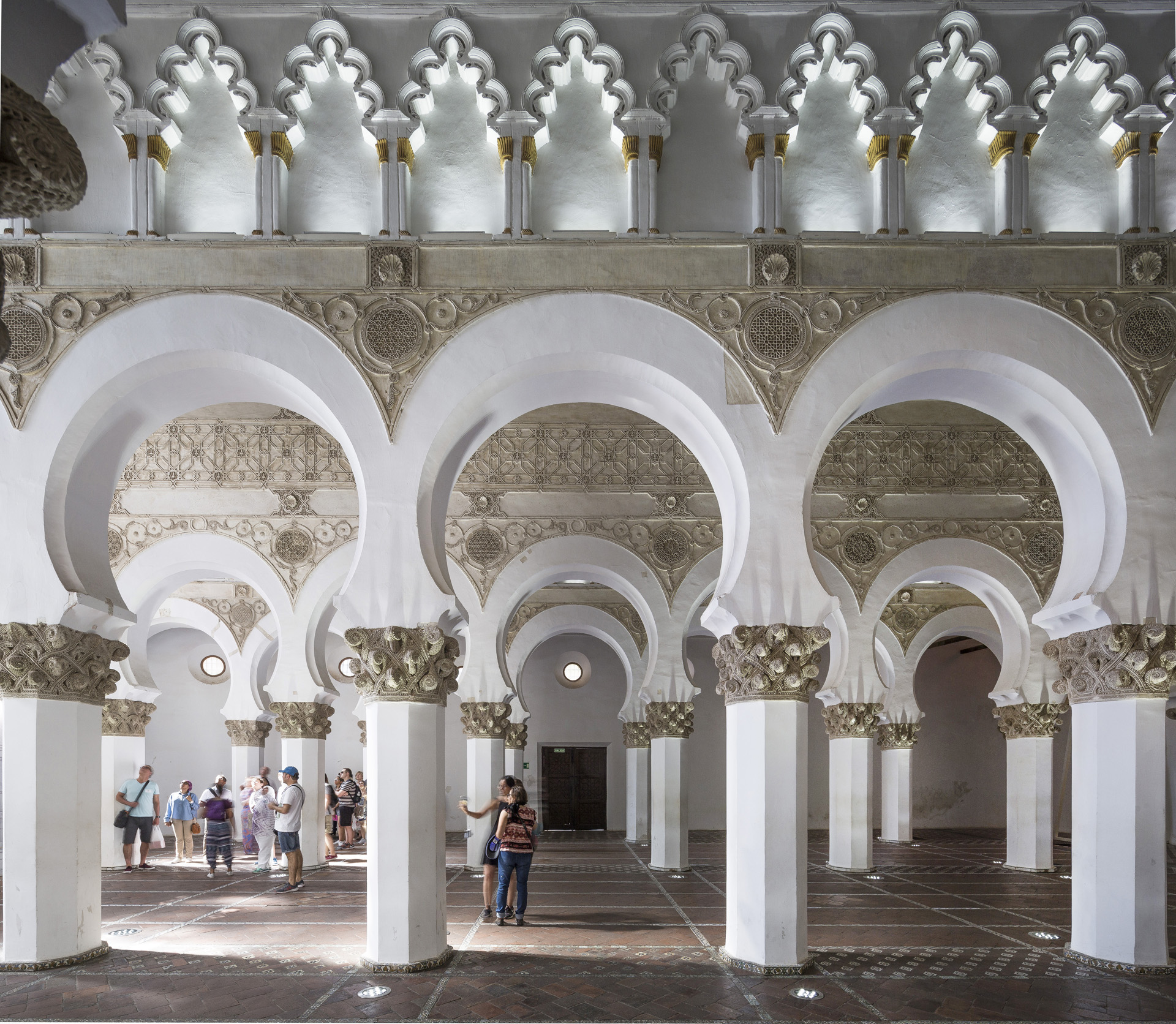 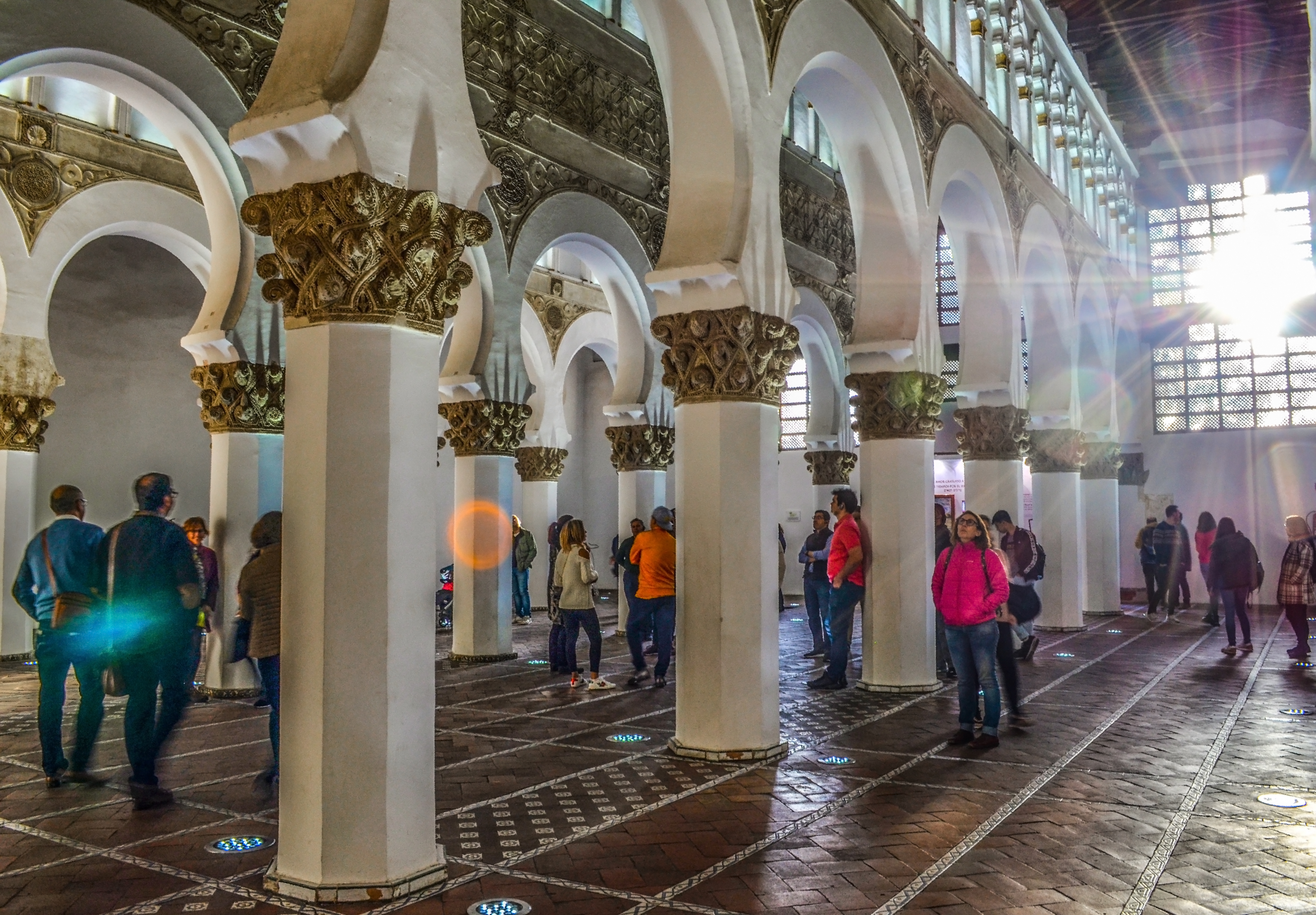 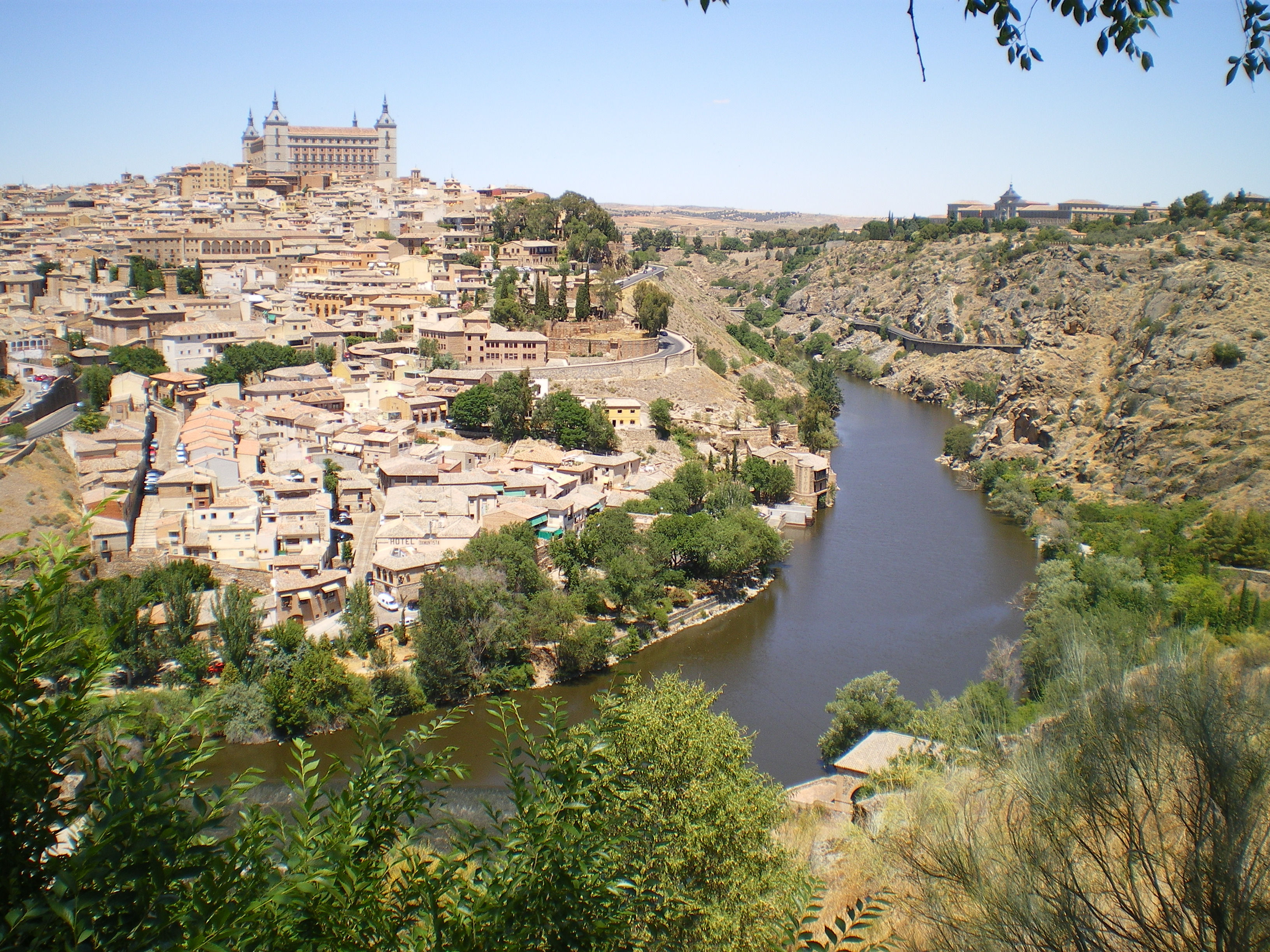 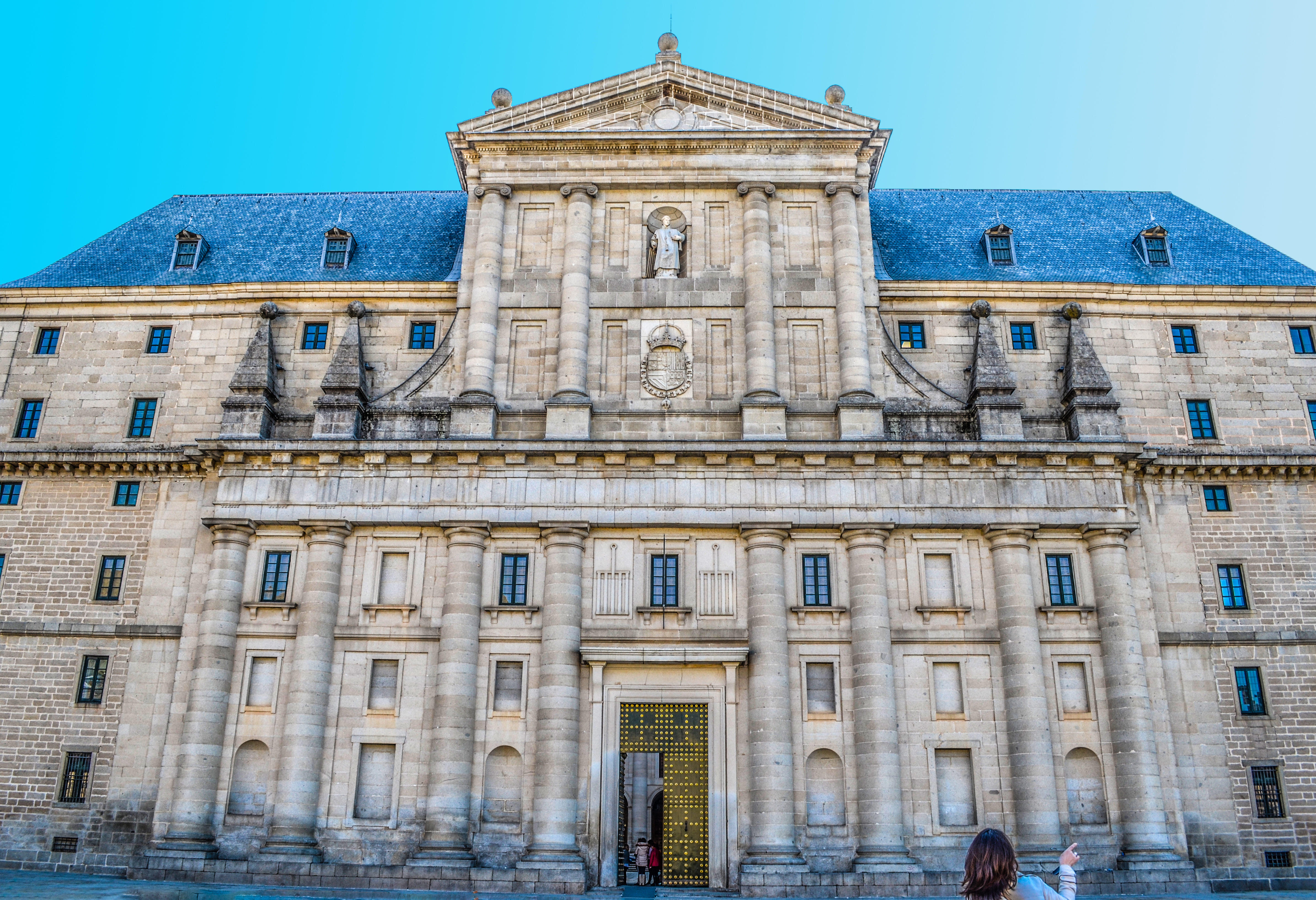 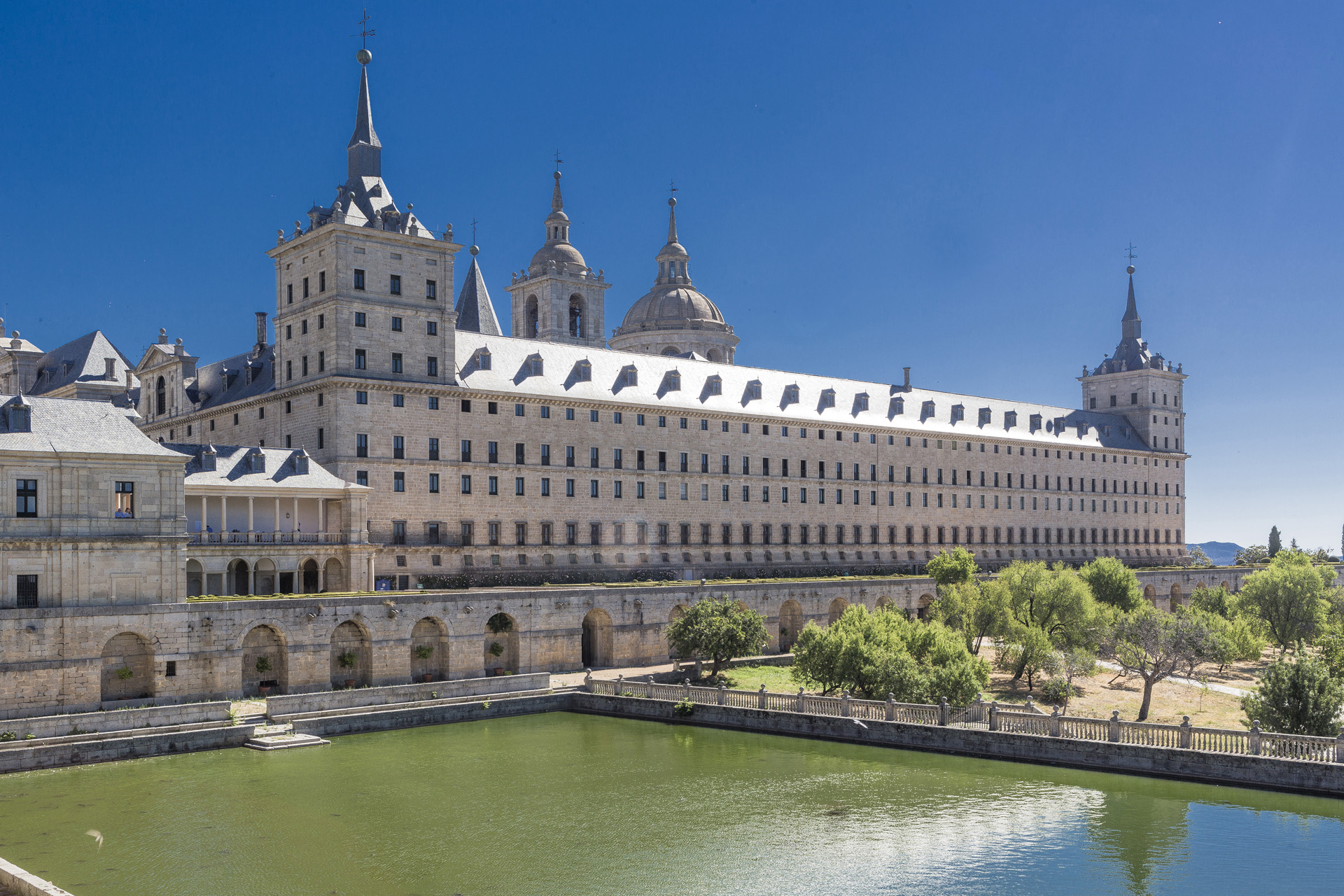 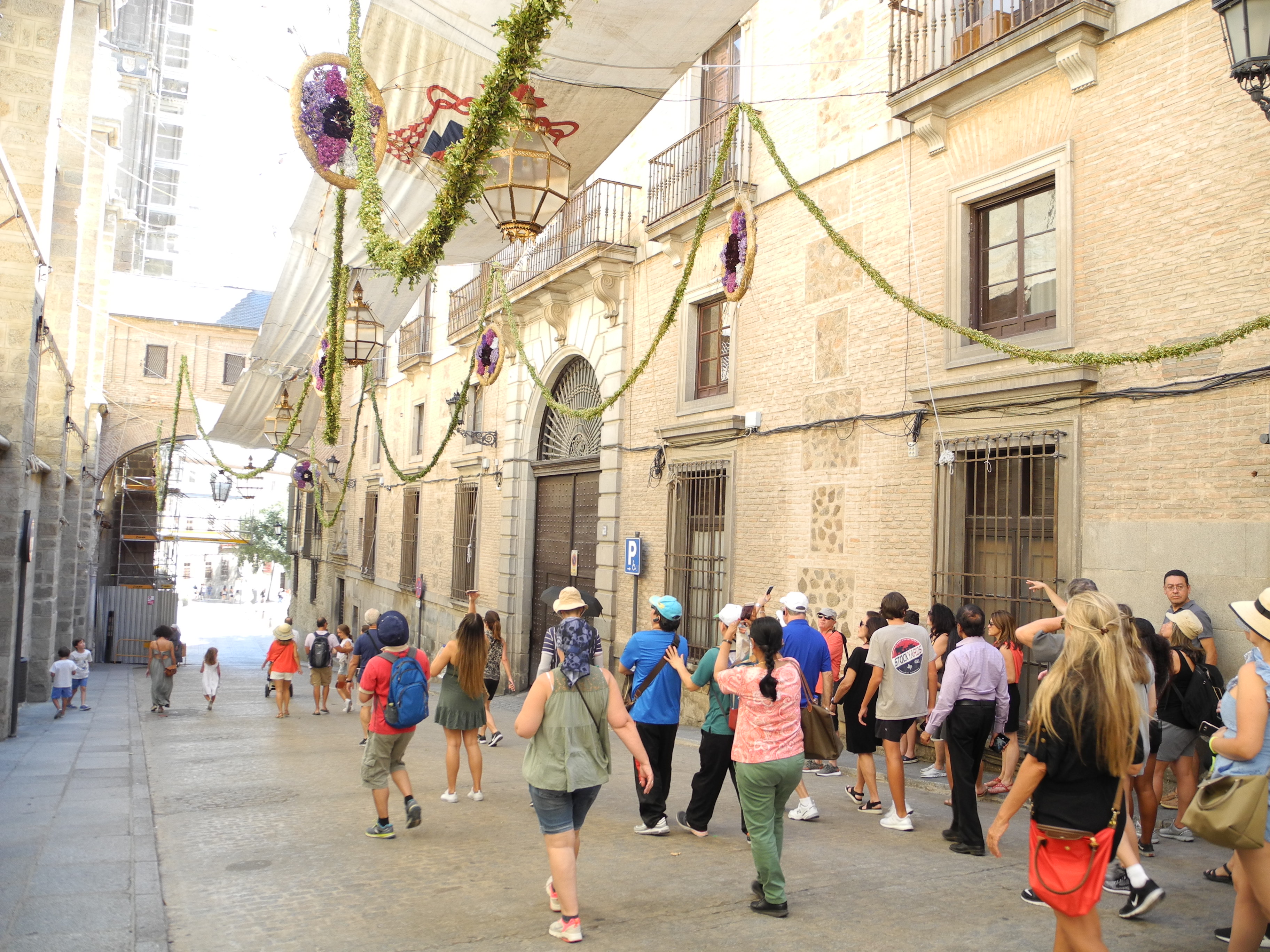 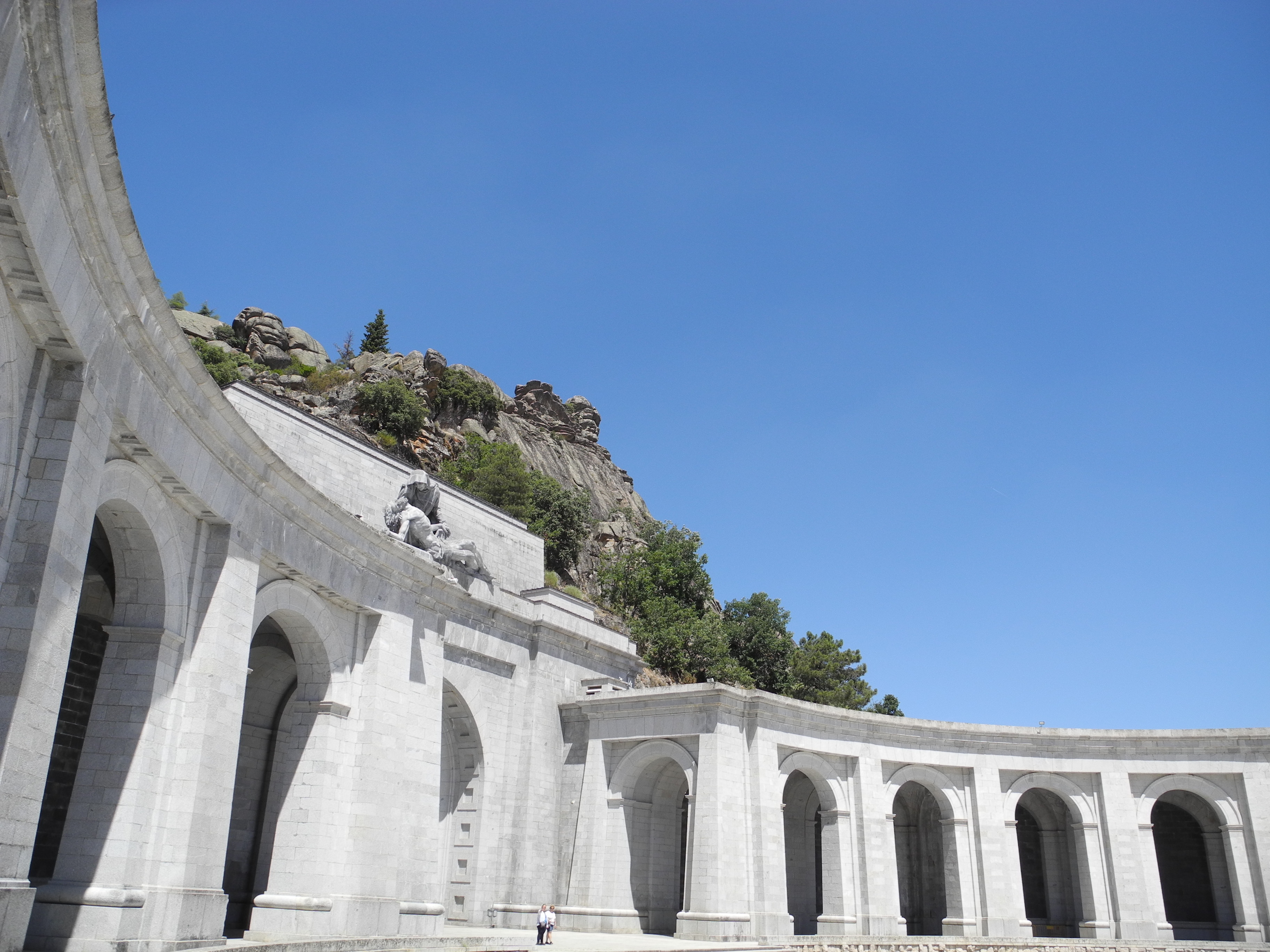 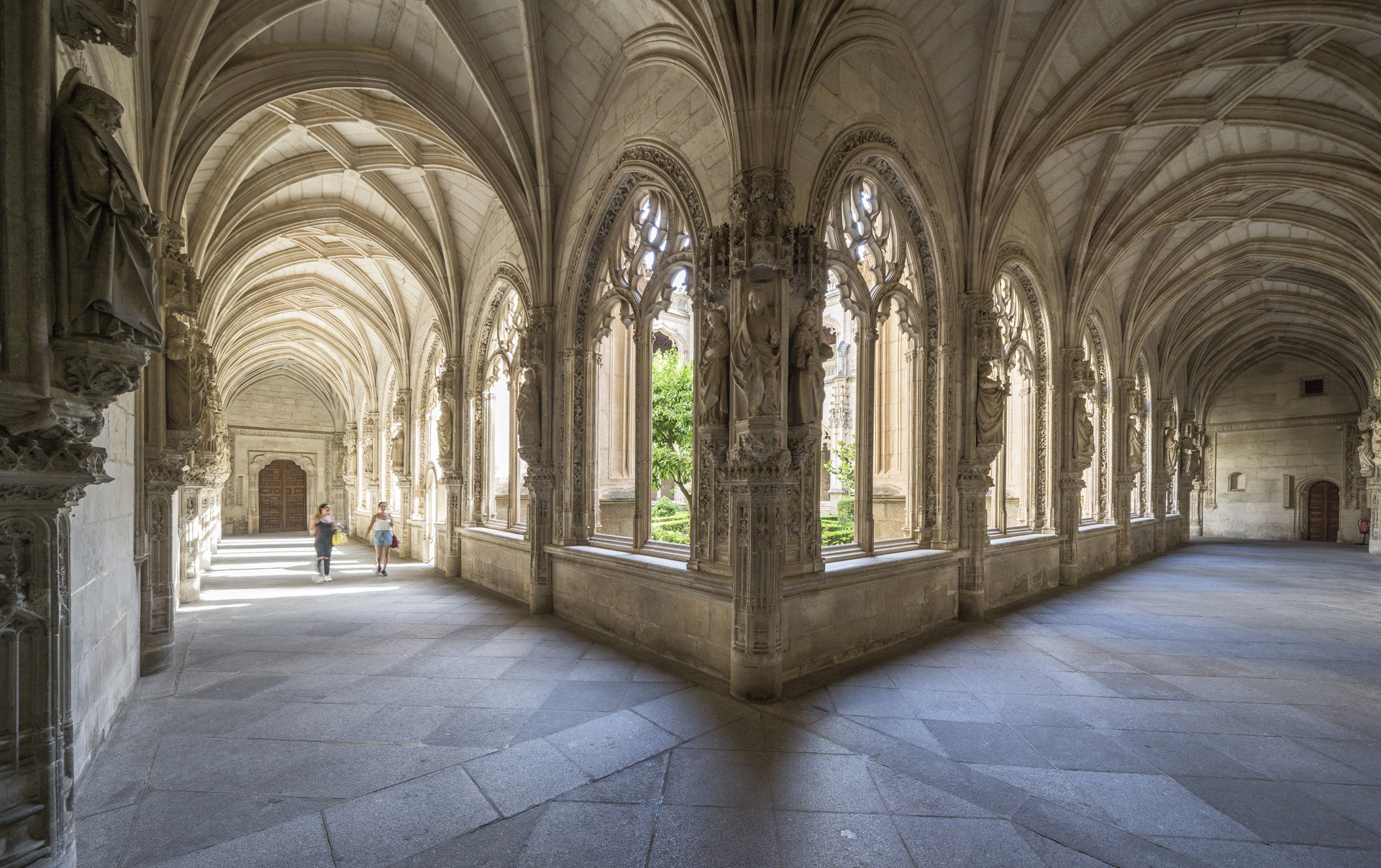